Insuring a modified vehicle in Australia - things you should know

The first time my wife and I purchased a modified vehicle in 2014 we assumed that we would use our old car insurer when purchasing comprehensive insurance but soon found out that vehicles with modifications are a very different beast and our current provider did not meet our needs at all.

I'm one of the many people with a muscle wasting condition that hasn't quite got a name yet or official diagnosis, I live with my wife and Friday our furry companion. I first started to notice changes in my body in 2008 so I have been living with this degenerative condition for more than a decade now. I have used a wheelchair as my mode of getting around since 2014. I love getting out and about in the community and am interested in Theatre, Music and the Arts. I also keep an eagle eye on what is happening in current affairs across the country. I worked in the Federal Public Service for twenty-six years and retired due to invalidity about two years ago.

What this meant in real terms was the most expensive part of the car and the one holding the most value to us was either not going to be covered at all or not covered adequately.

It was then a great relief to be introduced to Blue Badge Insurance a couple of years later. Blue Badge is an Insurance company that will cover both the cost of the vehicle and the cost of the conversions in full. It also will factor in an increase in conversion value on a yearly basis to acknowledge the rising costs in the sector in your annual renewal, should you wish to do this.

The costs of the product were slightly higher but when I looked at the value of the coverage this was to be expected and as an NDIS participant I can claim reimbursement for the additional cost of insuring the conversions in full each year, offsetting the additional expense.

On paper, it all looked good and I slept better knowing that one of our biggest assets was covered should the worst happen. There was still the niggling issue of what would happen if I had to claim?

On Friday the 13th December the worst happened, and my car was killed in a freak flash flooding incident whilst parked at our local hospital. We discovered the car damage at 4:30 pm Qld time and my first thought was Blue badge is a small operation based in Sydney no way is this not going to be a nightmare to organise and lodge the claim on a Friday after 5 this close to Christmas.

I could not have been more wrong! I was incredibly impressed with the service we were afforded with our claim and how easy the company made the process both on the Friday but right up until the 27th December when my claim was paid out in full.

Every so often I get a phone call from insurers wanting to sell me their product and when I point out the gaps in their policies for modified vehicles their response is that their company is looking at it. This article is to let people know that there is at least one company if not more that have recognised and met the need in our community. Don’t settle for less than what you need.

You must be a Loop member to leave a comment
Please sign in to join the conversation, or create an account if you're not yet a member.

Buying a modified vehicle is a lesson in compromise. Cost vs functionality, availability vs waiting for the perfect fit out designed just for you and your needs.

Finding a modified vehicle that is already is set up to meet your needs is a real blessing - saving months of waiting and money, but it is unlikely to be just around the corner.

Have advice, 'how to' guides or a story you want to share? We want to hear from you! 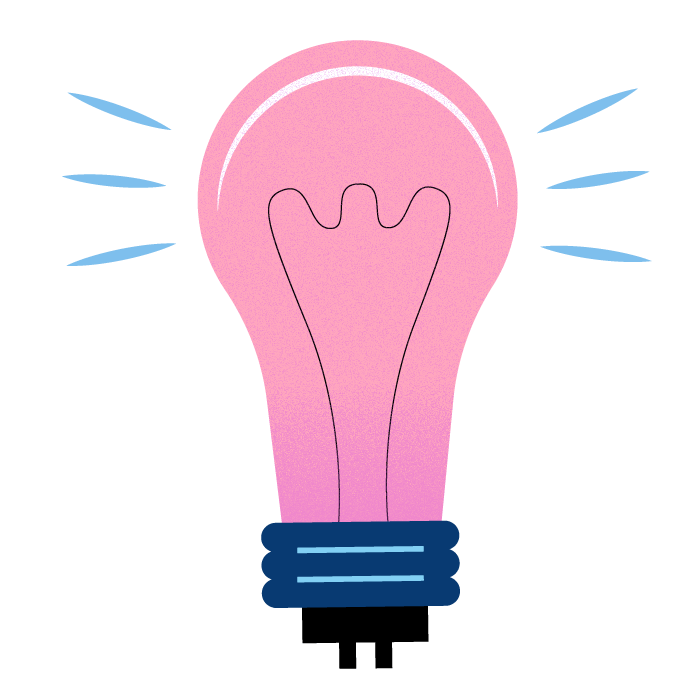 You can submit your story or guide via our form. Provided your content meets our content requirements, your post will be published by a Loop moderator to the Living Life section.

We acknowledge the Traditional Owners of Country throughout Australia and recognize their continuing connection to land, waters and culture. We pay our respects to their Elders past, present and emerging.